Seifukujitsu is a deep-tissue bodywork style developed in Japan & Hawaii based in the healing principles of East Asian medicine. It’s also called “Restoration Therapy” for its long-lasting effects on balancing Qi, relief of chronic symptoms, & support for the healing of soft tissue injuries. With its reliance on the development of personal skill and refined technique, it’s easy for the therapist to perform, and it enhances the health of both the patient and longevity of the practitioner. It incorporates many of the same principles of Medical Qi Gong, “Ki” emission, and channel theory of East Asian medicine, alongside deep physical work on the tissues of the body.

Seifukujitsu is a characteristically Japanese technique in that it relies on internal medicine understanding & energetic body wisdoms that evolved in China, which were then refined over generations of practice in Japan. It fits neatly into any Acupuncturists practice to enhance clinical outcomes and add value to treatment sessions.

This style of therapeutic bodywork has been practiced for between 1200-1500 years in Japan. It was the healing method used by Samurai and later martial arts schools because it could address the muscle, tendon, & bone injuries sustained in training. For a millenia, it was a lineage of medicine largely held in the hands of priests & the Samurai Warrior class, and passed down generation by generation through those schools. Due to those influences, it reflects a similar refinement that can be seen in the Samurai practices of tea ceremony, flower arranging, and calligraphy. 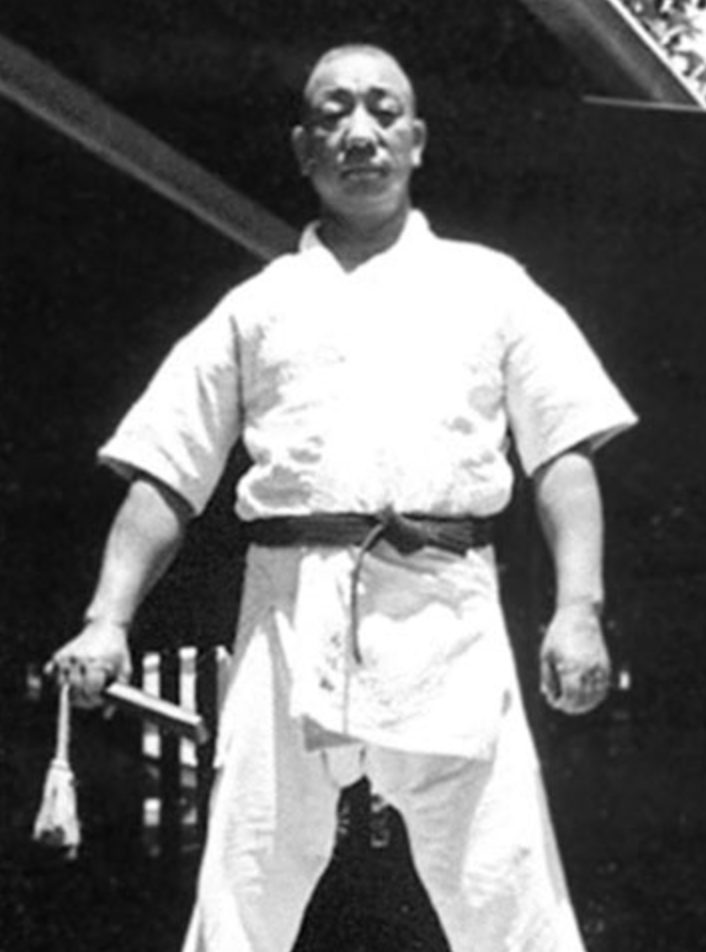 The practice of Seifukujitsu in the Western world was highly influenced by teacher Henry Seishiro Okazaki, a Japanese martial artist and healer who moved to Hawaii with his family in his teenage years. Okazaki dedicated his life to the martial and healing arts after being healed of a severe lung disease through vigorous jujitsu practice and Asian medical treatments. Okazaki worked as a healer, developing his own style of Seifukujitsu, and created a system of martial arts known as Danzan Ryu Jujitsu. He often trained his students in both the martial and healing arts to provide proper balance in their personal and martial development. His martial arts dojo & Seifukujitsu clinic in Honolulu grew in fame in the 1920’s and 1930’s, and he was well-known throughout the Hawaiian Islands. He famously treated Franklin Roosevelt, who suffered from polio, and who was amazed by the results a handful of treatments provided. Roosevelt asked Okazaki to be his personal physician in Washington, DC. Okazaki turned down the offer as he preferred to remain in Hawaii.

A “kata” is a form in Japanese martial arts practice; it’s a sequence of movements that students learn and practice to grow their skills. In this style of therapeutic bodywork, the massage itself has a “kata”, or abasic form known as the General Circulation Massage. It is the basis from which to treat a wide variety of ailments, correct Qi & blood flow, and regulate imbalances. There are also other specific treatment protocols that can be done for common complaints, such as headaches, low back pain, asthma, and menstrual issues. 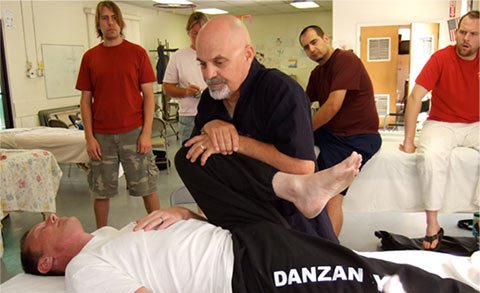 While there are many dojos across the country that incorporate Danzan Ryu jujitsu into their training programs, there are only a handful of people & places that offer Seifukujitsu training. AIMC Berkeley is partnering with Professor Robert Hudson to offer this training in the Bay Area. Check our Upcoming Events to find out when the next round of classes will begin. Students who take Seifukujitsu at AIMC Berkeley can apply these hours towards our Japanese Medicine Certificate.