What Is Acupuncture and Why Does It Work?

Going in, acupuncture can seem mysterious. It’s been practiced for thousands of years, has a link to spiritualism, and you’ve likely heard many explanations as to why or how it works. Knowing just a bit of background can help to give this ancient treatment some context.

Simply defined, acupuncture involves the insertion of thin needles through the skin at strategic points on the body. According to Chinese medicine, these points are connected pathways of energy flow (or qi) throughout the body. Disruption in the flow of energy can cause disease. By applying acupuncture to certain areas, it is thought to improve the flow of qi and improve health.

In Western practice, these points are viewed as places to stimulate nerves, muscles, and connective tissue. Some believe this kind of stimulation boosts the body’s natural painkiller response. 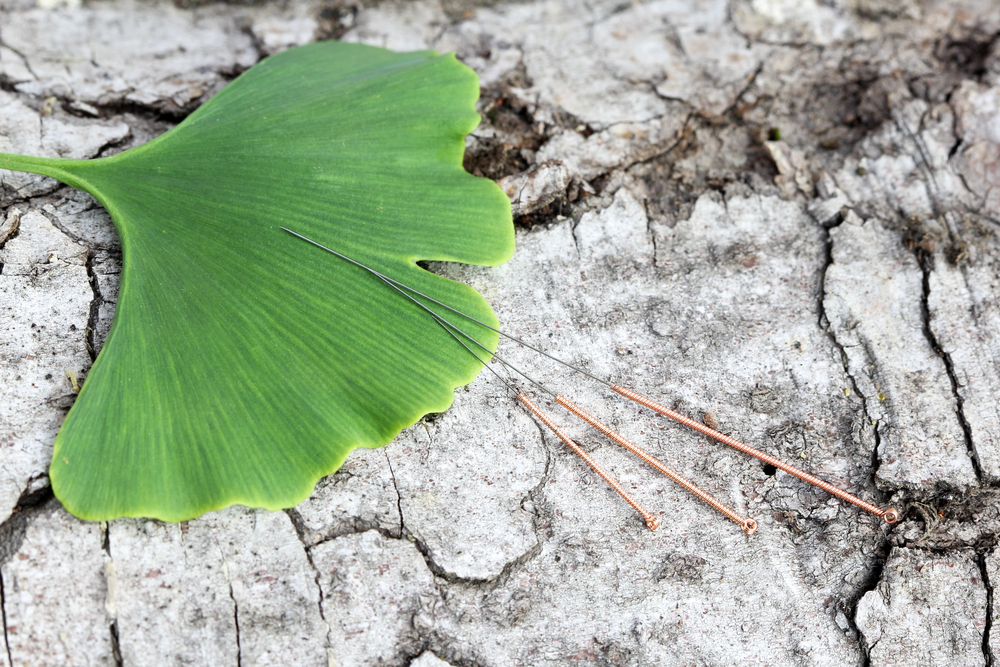 The history of acupuncture is a long one. “The Yellow Emperor’s Classic of Internal Medicine” dating from about 100 BCE is the first document that describes an organized system of diagnosis and treatment involving acupuncture. During the Ming Dynasty (1368-1644), the basis of modern acupuncture was published in “The Great Compendium of Acupuncture and Moxibustion.” Here the channel points of it and the flow of qi within the body are described and outlined.

There was a decline in use and knowledge of acupuncture after the 17th century, and it was outlawed in 1929 when Western medicine was making an appearance in Asia. During the cultural revolution in the late 1940s, Chairman Mao put Traditional Chinese Medicine (TCM) back into practice and supported rural doctors and practitioners.

Acupuncture swept into Western consciousness with the New York Times story published in the 1970s. Afterward, more research was performed and it has been accepted widely as a treatment for pain, but ultimately, acupuncture remains thought of as an ancient Eastern practice.

What Can Acupuncture Treat?

Acupuncture is most well-known for managing pain and treating nausea. Its effects are known to help with back and neck pain, arthritis, headaches, shoulder pain, and menstrual cramps. There is ongoing research as to what conditions or disorders acupuncture can be used to benefit.

In 2003 the World Health Organization (WHO) listed some conditions that acupuncture has proven effective in treating to some degree. This includes: 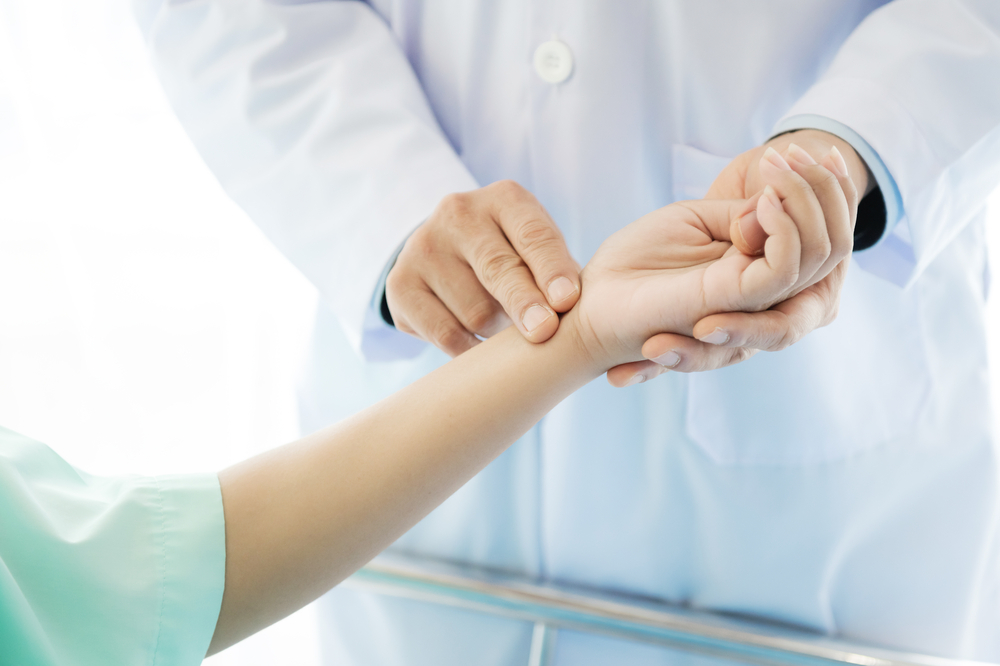 An acupuncture visit can take anywhere from half an hour to an hour. The number of treatments recommended depend on the condition being treated. It could be two treatments a week over the course of several months for a more chronic condition, while something more acute could improve after only eight sessions.

An acupuncturist will often offer advice for all-around wellness or perhaps further treatments, such as energy-work. Learn more at Acupuncture & Integrative Medicine College about what an acupuncturist does, and how they are trained.

How Does Acupuncture Work?

Acupuncture has long been thought to work psychologically. While there may be some truth to this idea, studies show that during a treatment, our brains release chemicals like endorphins (our natural painkillers) that work to relieve pain. This major hypothesis from Western medicine says it works through neurohormonal pathways. The needle stimulates a nerve which sends signals to the brain which releases endorphins. Simply put, acupuncture uses our body’s own self-healing techniques. It stimulates a response to activate healing.

Are There Any Associated Risks?

Acupuncture is considered a very low-risk treatment. The benefits are that it has few side effects, can usually be combined with other treatments or medications, and may be helpful to patients whom pain medications are not suitable for.

However, some risks may exist. If you have a bleeding disorder, a pacemaker, or are pregnant, you should consult with your doctor before making an appointment. Side effects can include bruising, bleeding, or soreness where needles are inserted. If you have an existing conditions, be sure to discuss the risks with your healthcare provider. 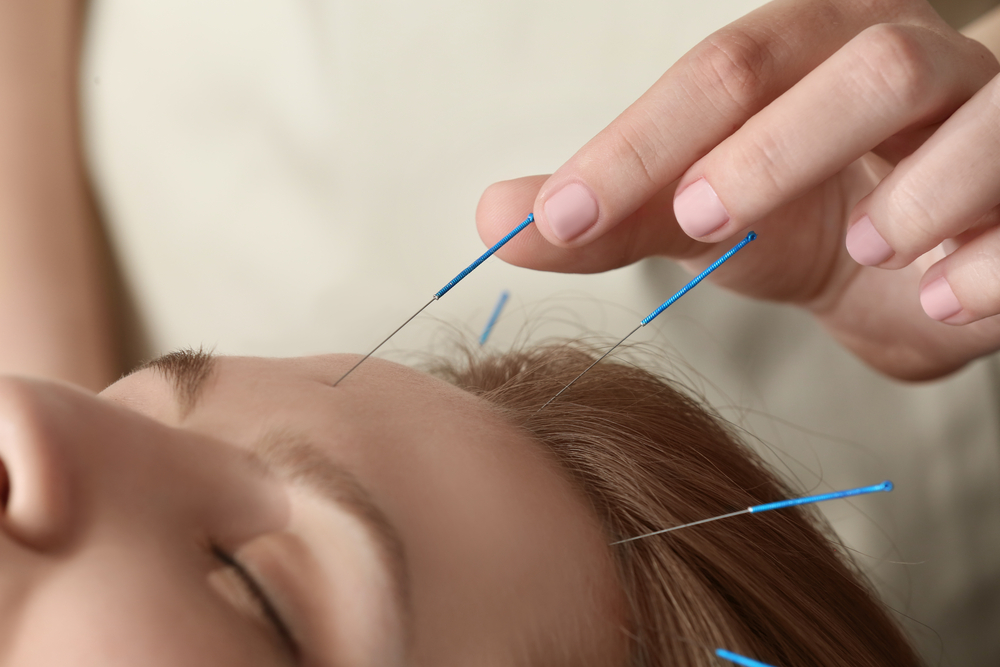 Ready to Make an Appointment?

Ask people and providers whom you trust for recommendations when choosing an acupuncturist. Check their training and credentials as well. You can view a list of certification agencies here. If you are able to get an interview, ask the practitioner what the costs are, which insurances might be accepted, and any other questions or concerns you may have.

At AIMC, our student clinic serves the community and provides opportunities to our student interns. You can schedule an appointment by intern and specialization to get an acupuncture treatment tailored specifically to your needs.