What is Moxibustion?
By: Katie Scarlett

Knowledge and acceptance of acupuncture is on the rise, but few people know that the Chinese term for acupuncture includes moxibustion. The word is “Zhen Jiu” (針灸) meaning “acupuncture-moxibustion”.

Moxa is made from ground mugwort, artemesia argyi, which is can be rolled into a stick or cone, and burned above or directly on the skin to stimulate and warm the acupuncture points and meridians. Mugwort is an excellent material for lighting on fire. It burns cleanly and slowly, allowing the heat to evenly penetrate the muscles and tendons thereby increasing blood circulation. In Traditional Chinese Medicine (TCM), moxibustion is an especially important modality for treating cold and deficient conditions. (Chen, 2001).

“Mugwort is an excellent material for lighting on fire. It burns cleanly and slowly, allowing the heat to evenly penetrate the muscles and tendons thereby increasing blood circulation.”

Following the urging of a colleague, and my own desire to receive some hands-on training from an expert in the field, I signed up for Junji Mizutani’s 2-day intensive seminar on Japanese moxibustion. The seminar was held in Berkeley, CA at the Acupuncture and Integrative Medicine College (AIMC) this past February.

Junji Mizutani’s dexterity and skill were truly something to behold! Mr. Mizutani would roll out a long thin piece of moxa, place it across his hand, hold a lit incense stick between his fingers, and with the other hand hold a bamboo section that let the moxa slowly smolder out. Rhythmically, he would place a small piece of moxa on the skin, touch the incense to it, place the next moxa, light it, smolder out the first, then smolder out the second one while placing another layer of moxa on the first area. He taught us that rhythm was the key for coaxing the patient’s nervous system into a more relaxed state–one of parasympathetic rather than sympathetic dominance. He applied a couple rounds of this until the patient felt the warmth, and their skin turns pinkish from the heat.

“Mr. Mizutani lectured the class on the many benefits moxibustion has on the immune system.”

Mr. Mizutani lectured the class on the many benefits moxibustion has on the immune system. He asserted that the local heat produced by moxa increases white blood cell count. He also introduced us to a non-profit organization called “Moxafrica”. This organization is using direct moxibustion as an adjunctive treatment to immunotherapy in patients with tuberculosis. Moxafrica has completed a randomized control trial study, which has been submitted for peer review. The findings of the study are quite encouraging, “The moxa group” appeared to respond to drug therapy faster than the control group, as measured by a negative sputum test for tuberculosis. The studies findings also showed signs of improved CD4 and hemoglobin in “the moxa group.” Similar results were also reported in HIV positive cases. It was also noted that the moxa patients reported better adherence to their drug therapy (Waako, 2018).

The findings of this study further piqued my curiosity in moxibustion, and led me to explore other current research. I found a number of studies demonstrating the effectiveness of moxibustion, each focused on a particular condition. For example, in a randomized double blind study, it was found that indirect moxa on Ren 4 and 8 lessened the severity of chronic fatigue (Kim, 2013).

In my research, I came across a meta-study reviewing conditions such as cancer, ulcerative colitis, stroke rehabilitation, constipation, hypertension, pain, and breech delivery. The study found contradictory conclusions in regard to moxa’s impact. One study found that “relatively clear evidence emerged to suggest that moxibustion is effective for breech presentation.” While another found that “the effectiveness of moxibustion has been demonstrated for several conditions…(yet) the poor quality of the primary studies…(leaves) considerable uncertainty.” (Lee, 2010) Unfortunately, the primary studies reported 100% positive results, which strongly suggests an element of bias. These questionable studies were conducted in China.

I am excited to have found this area of study, and am keeping my eyes open for new research. I welcome you to reach out and share articles or interesting studies that you have found with me.

On a personal note, I’ve noticed some immediate GI benefits from using moxa sticks on ST 36. If you suffer from frequent colds, GI distress, gynecological problems, immune and/or autoimmune disorders, ask your acupuncturist about adding moxibustion to your regular acupuncture regime. You can also ask to be shown how to do it for yourself at home. 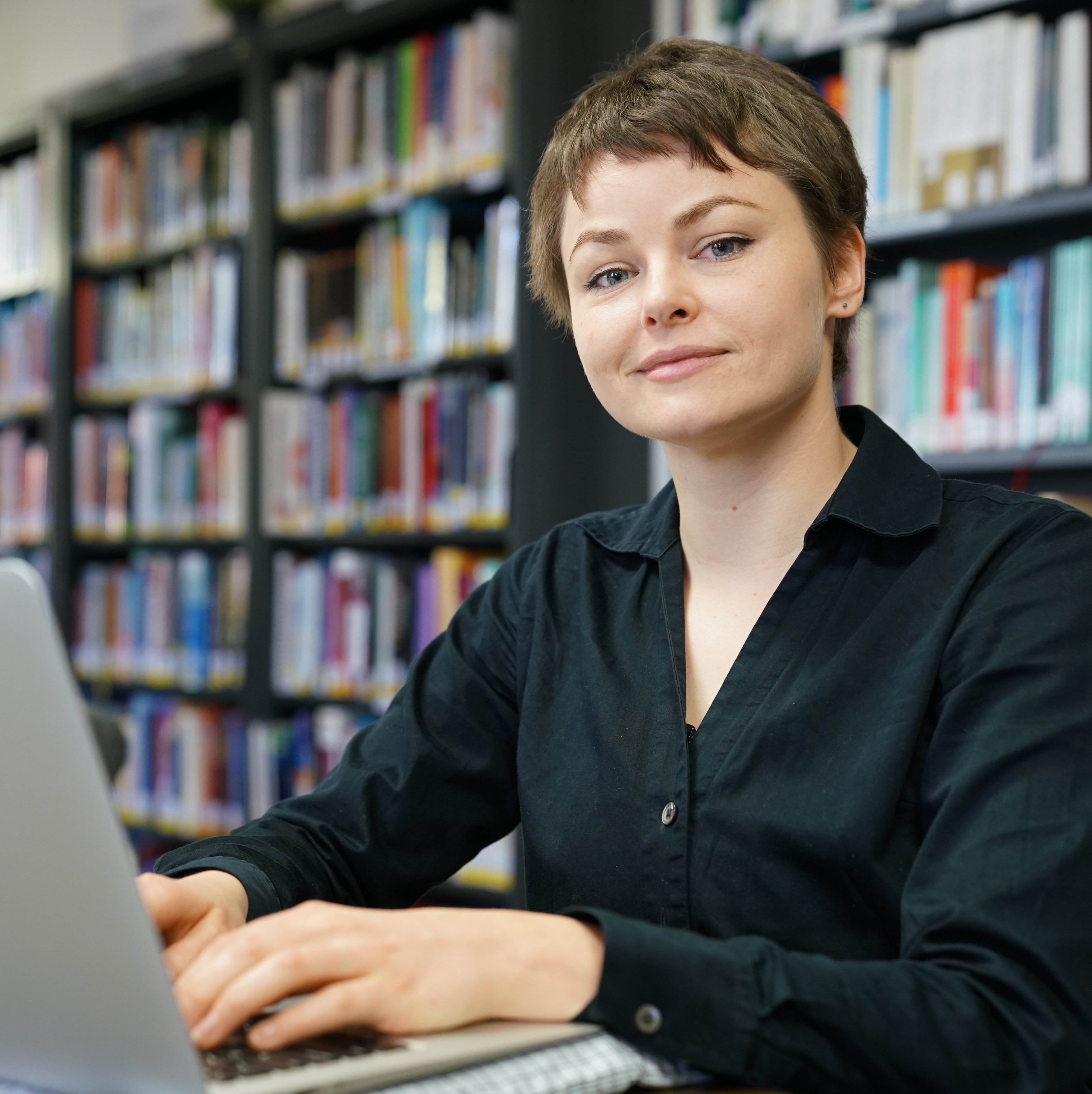 Katie Scarlett
Fascinated by Japanese language and Buddhist texts in high school, I went on to earn my B.A. in Liberal Arts from Soka University of America, which led me to a masters program in Eastern Classical Literature and Philosophy at St.John’s College. It was there in Santa Fe that I began my formal training in Zen Buddhism and had my first acupuncture treatment at a community acupuncture clinic. I LOVED this inclusive and affordable model of healthcare. I then realized that I wanted to be a community acupuncturist, putting all my previous studies of eastern philosophy into tangible practice.

I am currently a student in the Masters of Science in Acupuncture & Oriental Medicine at the Acupuncture & Integrative College in Berkeley, CA. I am passionate about affordable healthcare and health education for all, and look forward to working with all my neighbors in this vast and vibrant east bay community!

Waako, P., AStudy of the Efficacy of Adjunctive Moxibustion in the Treatment of Tuberculosis [Abstract] (2018). Retrieved from https://www.moxafrica.org/copy-of-uganda-project-1